GESAC stands for European Grouping of Societies of Authors and Composers (or Groupement Européen des Sociétés d’Auteurs et Compositeurs). Currently, GESAC comprises 32 authors’ societies from all over Europe. Together, we represent over one million creators and rightsholders – from musicians to writers, visual artists to film directors and many more, in the areas of musical, audiovisual, visual arts, and literary and dramatic works.

Read more about what GESAC and authors’ societies do here. 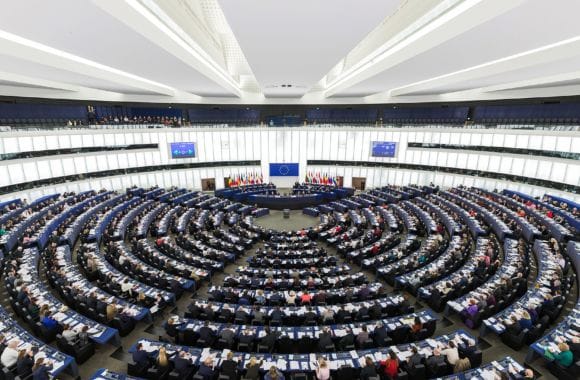 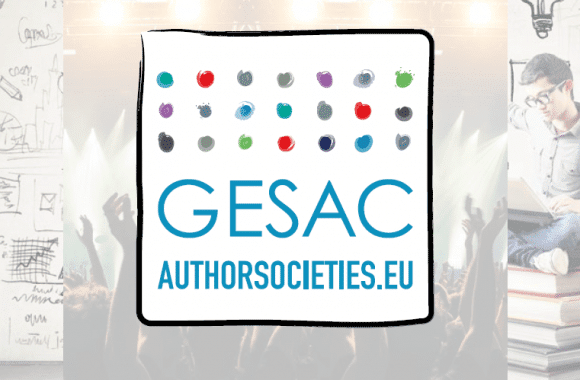 GESAC closely follows EU policy on behalf of the European creator community to promote creator’s rights and raise awareness about issues affecting the creative sector. We seek to ensure that creators’ work is widely available and that the creators themselves are paid fairly for its usage.

To these ends, GESAC convenes a large network of authors’ societies to coordinate efforts towards a sustainable creative and cultural ecosystem.

GESAC was founded in December 1990 by Jean-Loup Tournier, the CEO of SACEM at the time. GESAC’s 10 other founding societies are AEPI, BUMA, KODA, GEMA, PRS, SABAM, SDRM, SGAE, SIAE, SPA.

At the time, the European Commission had just launched an ambitious harmonisation policy for the completion of a European Single market. The legislative programme included several initiatives to harmonise authors’ right and copyright in the EU.

By gathering Europe’s biggest authors’ societies, representing hundreds of thousands creators from all artistic fields, and thanks to its expertise on authors’ rights and collective management of rights, GESAC soon became the EU institutions’ key interlocutor on cultural and authors’ rights issues. 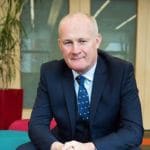 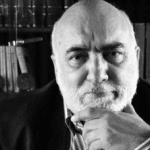 President and CEO of SPAutores 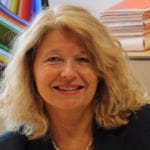 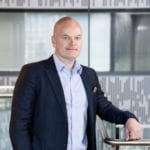 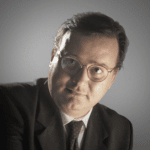