Brussels, 25 June, 2020 – GESAC’s annual General Meeting, held via video conference today, announced the election of its new Board and of Jean-Noël Tronc, CEO of French collecting society Sacem, as its new President for a two-year term.

Mr Tronc brings a wealth of energy and experience, not only as the head of the world’s second largest society of authors, but from a career working in telecommunications, media and IT industries. He has previously served as Chairman and CEO of Canal+ Overseas, CEO of Orange France, and as a Senior Advisor to the French Prime Minister.

See below for the rest of the press release. 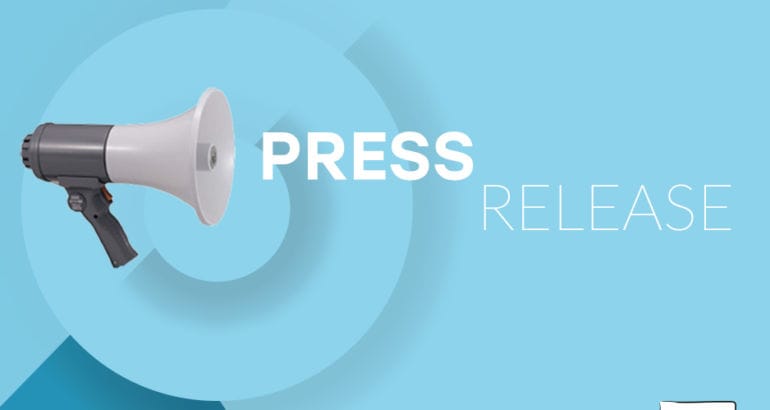 Mr Tronc says: “Cultural sectors are among the hardest hit by the COVID-19 crisis we’re living through. They have been the first in, when live events were cancelled even before confinement in many countries, and they will be the last out.

“For authors, composers and music publishers that GESAC is fighting for, the COVID crisis strikes twice: they have lost massive direct revenues with confinement, they will lose major authors’ rights revenues in 2021, because of the delayed impact of 2020 losses for the users of their works, be it shops, media, live concerts, movie theaters, physical sales or exhibitions.

“The authors societies that GESAC represents will be also financially more fragile because of the fall in collections that will weaken their resources.

“We need to rethink EU priorities and make culture and creation a vivid priority for the recovery plans and the EU Commission, parliament and governments’ agenda.

“In that perspective, GESAC carries an important responsibility: it represents creators from all arts and all origins; non-profit collective management of rights is a European invented model where European authors societies still play a worldwide acknowledged leading role.”

Outgoing President, José Jorge Letria, says: “Under the current crisis, GESAC faces one of the greatest challenges of its existence, that demands steadfastness and determination, namely within the European Union, in order to defend the authors, their societies and culture itself.

The new Board, which I am honoured to continue to be a part of, will have the ability, with Jean-Nöel Tronc as President, to find the best solutions and answers.”