YouTube turned 15 years-old recently, a milestone that was celebrated by CEO Susan Wojcicki on her blog.

The platform is now undeniably part of our everyday lives, reaching more than 2 billion users monthly, with 500 hours of video uploaded every minute – a remarkable achievement for which it should be congratulated.

The blog mentions an impressively high figure distributed to the music industry and portrays YouTube as one of the best places for creators. However, behind the façade of big numbers and extraordinary growth, the reality for the creative community is far more nuanced.

Up until now, YouTube has not been playing by the rules. The beneficiary of a moment in time when legislation was ambiguous and yet to catch up with the technology, YouTube denied liability for copyright and did not pay the authors, songwriters, composers, and other creators of artistic works shared on its platform their fair share. 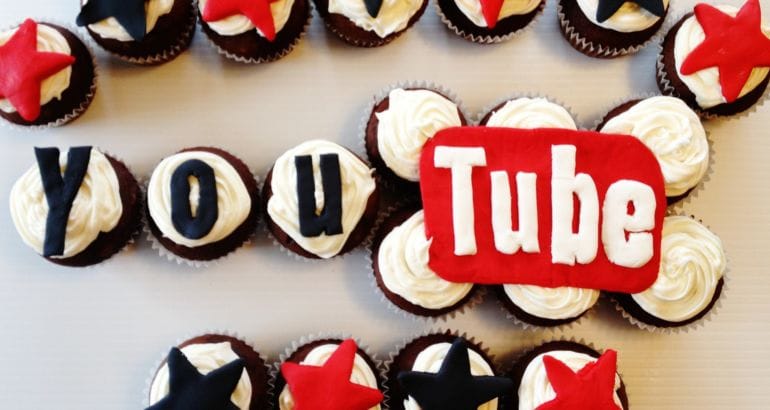 Using the music sector as an example, names like Justin Bieber and other superstars who found fame on YouTube should not hide the fact that hundreds of thousands of less fortunate artists, composers and songwriters were not receiving just payment for their work; creators whose livelihoods relied far more on the income they should have received.

These are artists who would have been able to share in YouTube’s success if it conformed with copyright rules. Artists who gave life to the millions of songs and melodies on the platform but whose careers had less public exposure.

Pop-stars with large media exposure and fanbases will always exist, regardless of the platform on which they promote their work. However, a healthy, inclusive and sustainable ecosystem for creation, allowing cultural diversity, requires sound legal framework on which all creators from all artistic sectors, music, audiovisual, visual arts etc. can get their fair share based on their rights.

Until now, YouTube only offered take-it-or-leave-it deals to authors’ societies, in effect imposing a market that resulted in one-sidedness, a lack of transparency and unlawfulness, where a small few won fame but the majority were left out in the cold.

The newly adopted Copyright Directive has signalled the end of YouTube’s free-riding era and the beginning of a modern regulatory environment with a fair level playing field for all. YouTube, like any other service that provides exposure for artists while benefitting from the public’s access to their creative works, must now conform with democratically adopted European rules for all.

YouTube, by law, will now have to fairly remunerate all authors and artists whose protected works are made available on their platform.

Now that is something to celebrate!

In April 2019, the Directive on Copyright in the Digital Single Market was formally adopted. The directive will positively transform authors’ rights throughout the EU and each member state now has until 7 June 2021 to transpose the its reforms into their respective national law.

The reforms are an opportunity to address pressing issues for authors in the Digital Single Market  and will promote the growth of European creative and cultural industries (CCI) – a major driver of Europe’s economy.

One of the biggest achievements of this new piece of legislation was addressing the ‘Transfer of Value’ problem. Transfer of Value, also known as the value gap, refers to the funnelling away of value from creators and into the hands of a number of online platforms. Read more here.

The Copyright Directive was a priority issue for all European creators because it directly affects their rights and the day-to-day use of their work. While the entire directive is important, below are some of the key areas that affect creators and those who profit from their work.

In February 2014, we welcomed the adoption of the Collective Rights Management (CRM) Directive. The Directive highlights the key role of collective management organisations (CMOs) in negotiating deals with licensees and securing fair remuneration to creators. It aims at setting European-wide standards of transparency and governance, which are essential to ensure that relationships with rights holders and users are based on confidence.

The completed text of the Directive confirms the crucial role that author and rights holder members play in overseeing the operations of their societies. It also sets a legal framework that accompanies the development of the online market for the cross-border use of music and the solutions already provided by CMOs to organise rights clearance in a manner that is efficient for users and respectful of rights holders’ interests.